Welcome to the A Channel Wiki 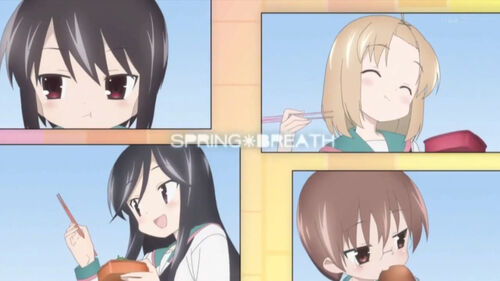 A Channel is a comedy-manga written by bb Kuroda, in 4koma style. It tells the story of Tooru, Run, Yūko and Nagi's high school experience. The manga has been adapted in an anime running from April to June 2011.

Retrieved from "https://a-channel.fandom.com/wiki/A_Channel_Wiki?oldid=4710"
Community content is available under CC-BY-SA unless otherwise noted.